Thank you to all who responded to the survey that we conducted from March to April. We appreciate the time, feedback, and insights you provided. The survey results will play a vital role in continuing to shape the Developer Program and Site for not only your needs but the greater ecosystem as well.

Below is an infographic of the results followed by a more detailed explanation of each graphic/area. Please share your comments and thoughts below. Additionally, we interviewed over 20 individuals for more qualitative feedback around some areas that this survey highlighted. 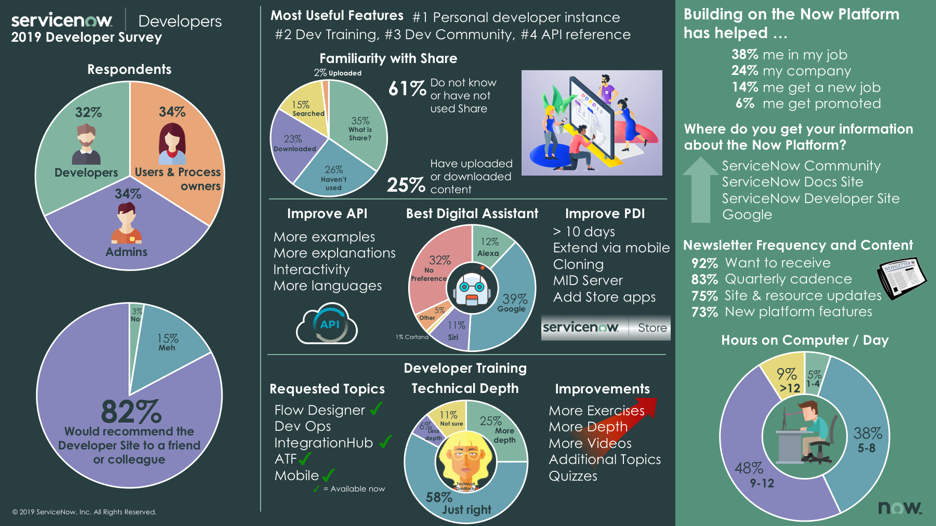 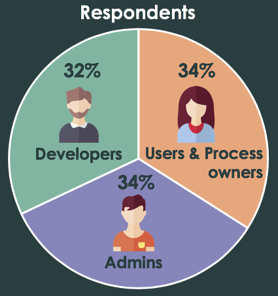 The survey was sent out to all registered developers who logged in to the Developer Site within the past six months. Again, we thank those of you who responded.

By asking questions around everyday activities, we were able to discern the likely background of the respondent in one of three groups that commonly visit the site: developers, admins, and users/process owners. This year’s respondents were eerily evenly divided. The developer site is primarily intended for ServiceNow developers and advanced administrators, but we have a reasonably large population of ServiceNow users and process owners who take advantage of the personal developer instance. We did look at the aggregate answers and how the answers changed within these different audiences to provide more insights on our priorities for enhancements, content, and roadmap. 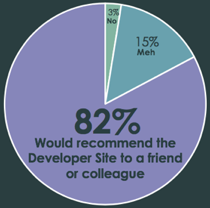 We commonly ask in our surveys how likely you would be to recommend the Developer Site to a friend or colleague. This question gauges how well the Developer Site meets the needs of our users. We are excited at the progress we have made and want to continue to make the site as useful as possible while meeting and exceeding your expectations. From all respondents, 82% would strongly recommend the site, but, with our primary audience of developers, 85% said they would strongly recommend the site to a friend or colleague.

MOST USEFUL FEATURES OF THE DEVELOPER SITE

We had respondents rank order the usefulness of all of the primary offerings/services of the Developer Site and Program. The personal developer instance ranked first by over 70% of the respondents. Developer Training and Dev Community were closely ranked second and third respectively, and the API reference rounds out the leaders. These results were corroborated in our individual interviews of developers. This feedback allows us to focus and prioritize our efforts. 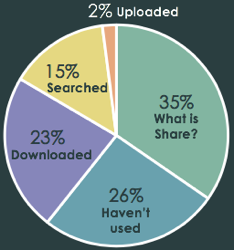 Share is a service of the Developer Site that allows users to download and upload ServiceNow apps, scripts, utilities, and artifacts. One recent developer we spoke to said that Share was “fantastic! All these nice things other people did for me”.

Last year we consolidated ServiceNow Share into the developer site and expanded who can participate to registered users of the Developer Site. We track usage but wanted to gauge the ecosystems knowledge and usage of this resource, which has been a hidden gem. Unfortunately, Share retains its “hidden gem” status, which means more work for the team to improve the visibility and use of Share. 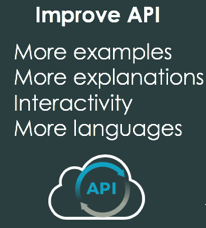 We asked the Developer Ecosystem what areas we should focus on when looking to improve the API reference on the Developer Site. More examples ranked the highest of the areas, followed by more explanations. The ability to interactively play with the APIs and more languages received less than half of the votes in the survey. Some of the interviews provided the insight that we should link APIs to examples in courses and Share. 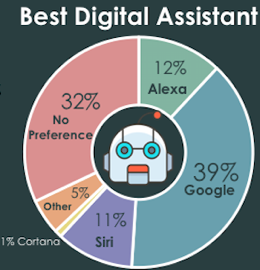 The first more lighthearted question on the survey asked which digital assistant the respondent prefers. The highest percentage, 39%, was Google. The next highest was Alexa, followed by Siri. Android devices slightly edged out iOS 51% to 47% in market share in March 2019, which does not fully explain the big difference between Google and Siri. However, since Google is also search engine as well as an in-home device that provides a higher chance to provide a positive experience. Alexa had an excellent showing even though it is exclusively an in-home device.

The most popular feature on the Developer Site is the Personal Developer Instance (PDI). To make the most useful feature for our users even more helpful, we asked how we could improve PDIs in the open ended question. 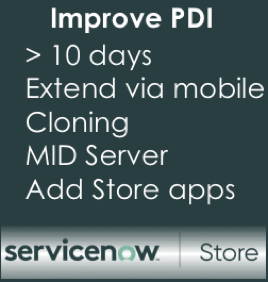 Compiling the results of the most common actionable answers, we generated the list to the left. Most respondents wanted to retain their PDI for more than ten days. We can’t increase the inactivity time and keep the program free and public. As an alternative, we added the restore feature for instances that were recently reclaimed. Extend with a mobile device should be possible today since the site is mobile-friendly. Unfortunately, cloning isn’t possible due to size differences with customer and partner instances. There are also concerns about customer data if it was cloned into a Personal Developer Instance. A MID Server can be set up with a PDI currently but must be on local infrastructure (which is how it works). For ServiceNow Store applications, the Store team is working to enable partner applications to be installed on PDIs later this year. Currently, ServiceNow applications delivered via the Store can be installed on Madrid instances through the plugin/Store application installation form on the instance. 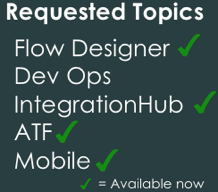 We asked respondents to prioritize courses that the content team should add to the current developer training on the Developer Site. The great news is that Flow Designer, IntegrationHub, and Mobile are already available. Automated Test Framework (ATF), which was removed from the Madrid training due to issues, will return for the New York release. The content team is working hard to update the training content for New York. 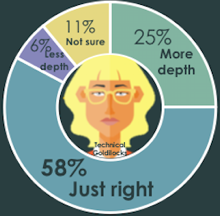 The survey asked the level of technical depth of the current courses on the Developer Site was for users. The content team earned the Technical Goldilocks Award for almost 60% of respondents indicating that the level was “just right” with 25% of developers looking for additional courses with more depth. This is something that the content team is factoring into their plans. 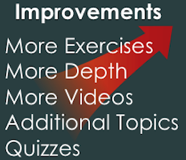 The content team wanted to know what improvement they could make to the developer training on the Developer Site. 63% of developers specifically called out more depth as the most critical improvement vs. 48% for the entire population. Likewise, more exercises gain 51% of developer top ranking vs. 55% of the total population, which is why more exercises were listed first but prioritized second based on specific developer input. The content team is currently experimenting with video.

WHERE DO YOU GET NOW PLATFORM INFORMATION?

We know that developers get their information from many sources, and we would like to make it easier to access from the Developer Site. The ServiceNow Developer Program supports and fosters the developer ecosystem on the community. We are working with the docs team to reduce redundancy and seamlessly search and transition between the sites.

We asked about our quarterly newsletter. Of the respondents, 92% still wanted to receive the newsletter, but we have received feedback that the site might also be a great way to convey information about the Developer Program and platform. 83% indicated we should retain the quarterly cadence. In terms of content, the most popular choices were Site and resource updates, along with new platform features. We will focus on these areas in future newsletters.

HOURS SPENT IN FRONT OF A COMPUTER PER DAY 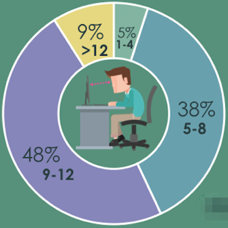 The last lighthearted question asked how many hours do respondents sit in front of a computer. Almost 50% spent 9-12 hours followed by more moderated folks that spent 5-8 hours. Those that are looking to become one with computers only represented 9% of the respondents. Unfortunately for the majority of respondents, excessive screen time damages the cognitive abilities of the brain, according to an article in Psychology today. Time for that long, long walk, which I am about to embark on myself.

If you are reading this, I extend my heartfelt thanks for reading the entire post. The survey results provided invaluable insights that we will use on what we do and when. If the survey email got stuck in your spam folder or you didn’t see it, you are always welcome to provide us feedback via the Developer Site upper right hand of the UI or on content pages. Make sure to leave your email if you are not logged into the site if you want us to reply. Please stay engaged with the Developer Community, Meetups, and other events. The team is looking to create more scalable and interactive events this year.