As the tour of New York features continues for Early Availability season, we come to one of our favorite features around here - IntegrationHub. Over time as the feature set becomes more robust, more and more of the functionality we create is via IntegrationHub.

As of New York, there is now support for Open API. For those familiar with the WSDL concept in SOAP, this is much the same type of thing. By defining a JSON or YAML file according to the OpenAPI specification, a system can automatically import all the endpoints and parameters of a web service. When using the REST API step in a Flow Action, you can choose to use OpenAPI to set up the calls.

As part of using the REST step in an action, there is now an option to build the request via OpenAPI. First choose “From OpenAPI specification” for the “Build Request” option. When that is selected, then the “Import OpenAPI” button will appear. 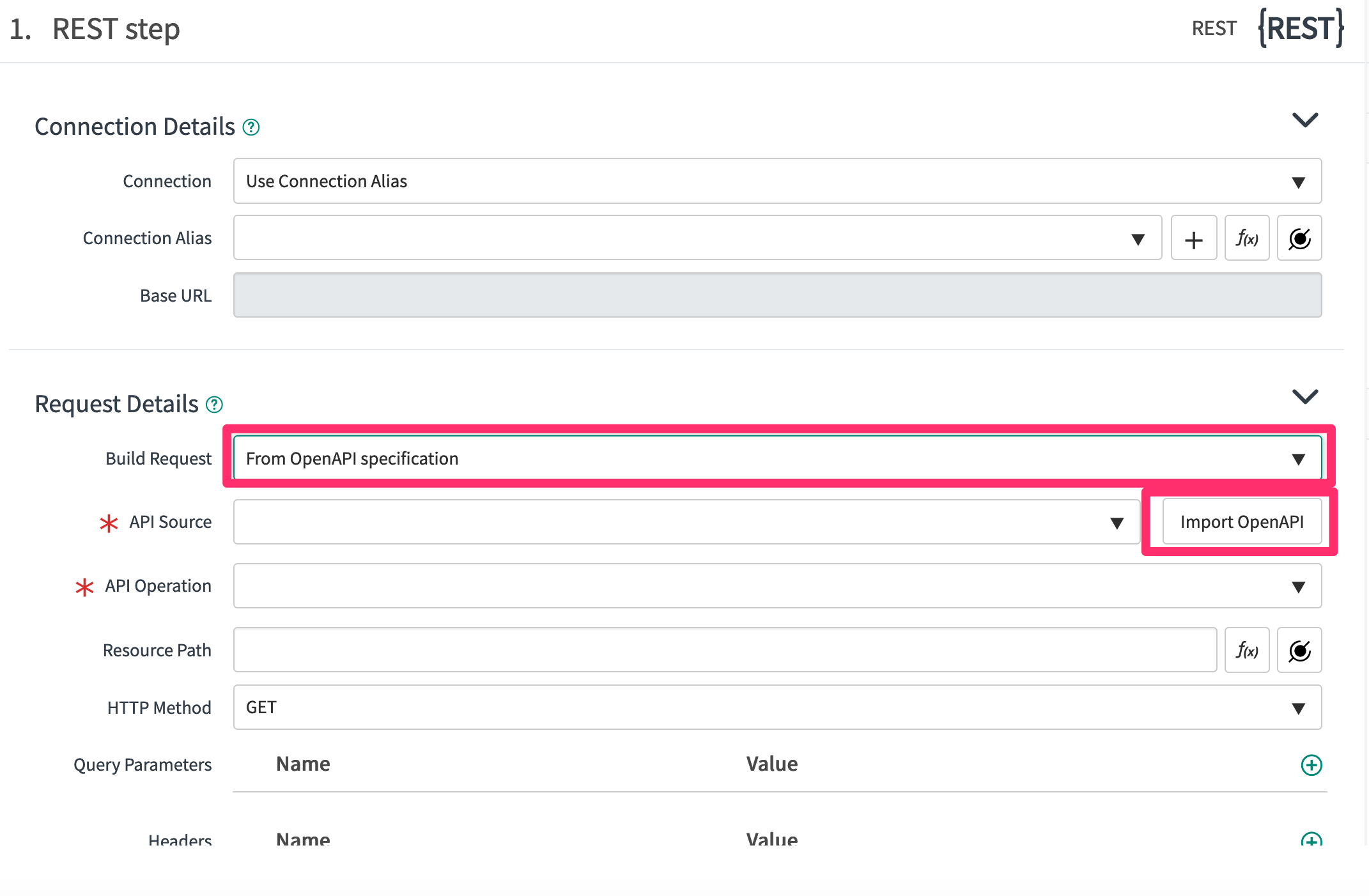 Clicking that button will open a dialog for entering the URL to the OpenAPI spec and credentials if required.

After clicking “Import” then the endpoints of that API will be defined and available in the “API source” dropdown. Selecting the API will make all of the actions available to be selected. 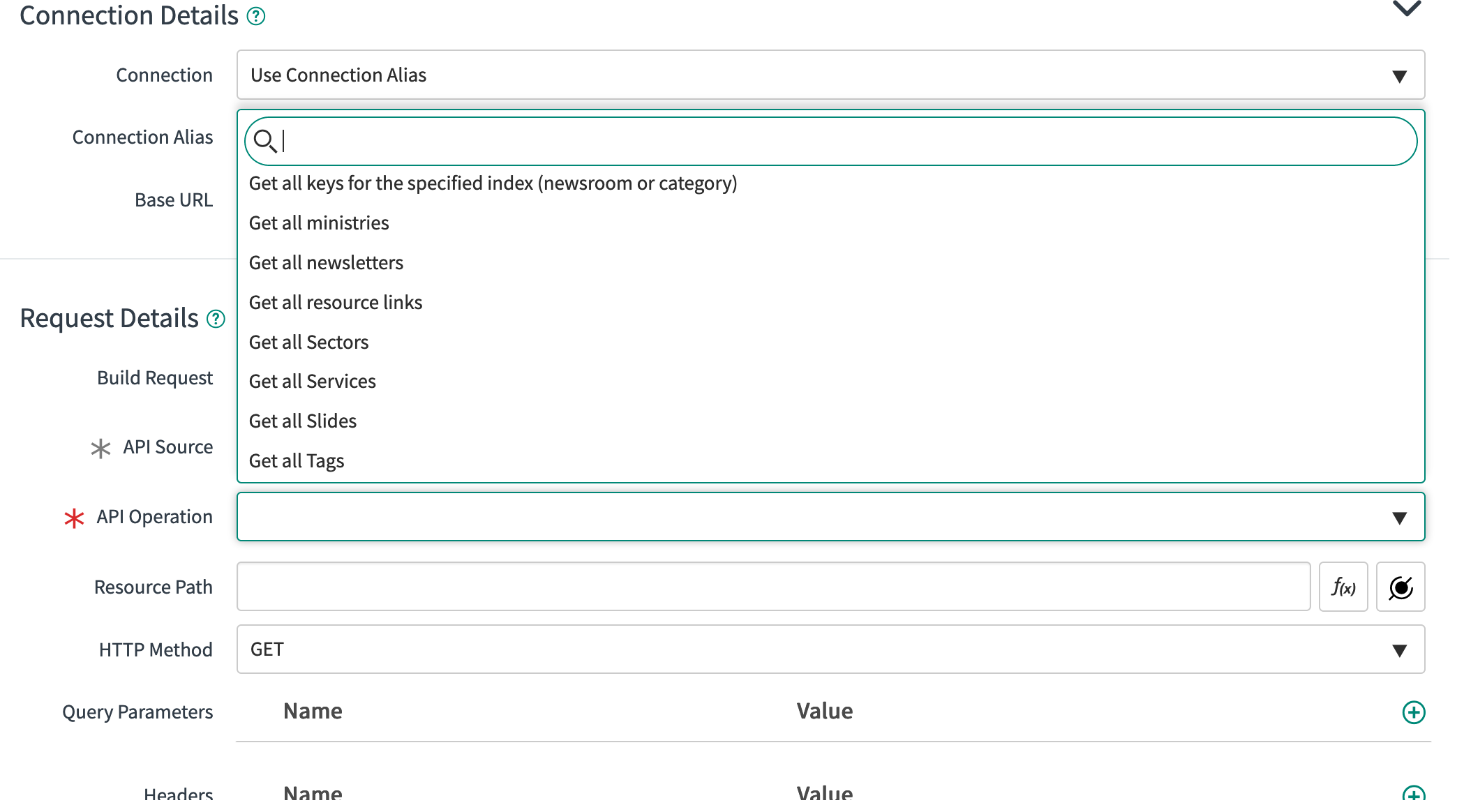 After that is chosen, then any parameters or any other aspect defined in the API will be prepopulated in the API step. This is a fast way to bring an integration into a custom Action.

Starting in New York, there is now the concept of a Retry Policy. This is a specification for how to try again when an HTTP request fails. Aspects you can define include:

Once defined, the Retry Policy can be defined to the HTTP Request in the REST API step of an Action. 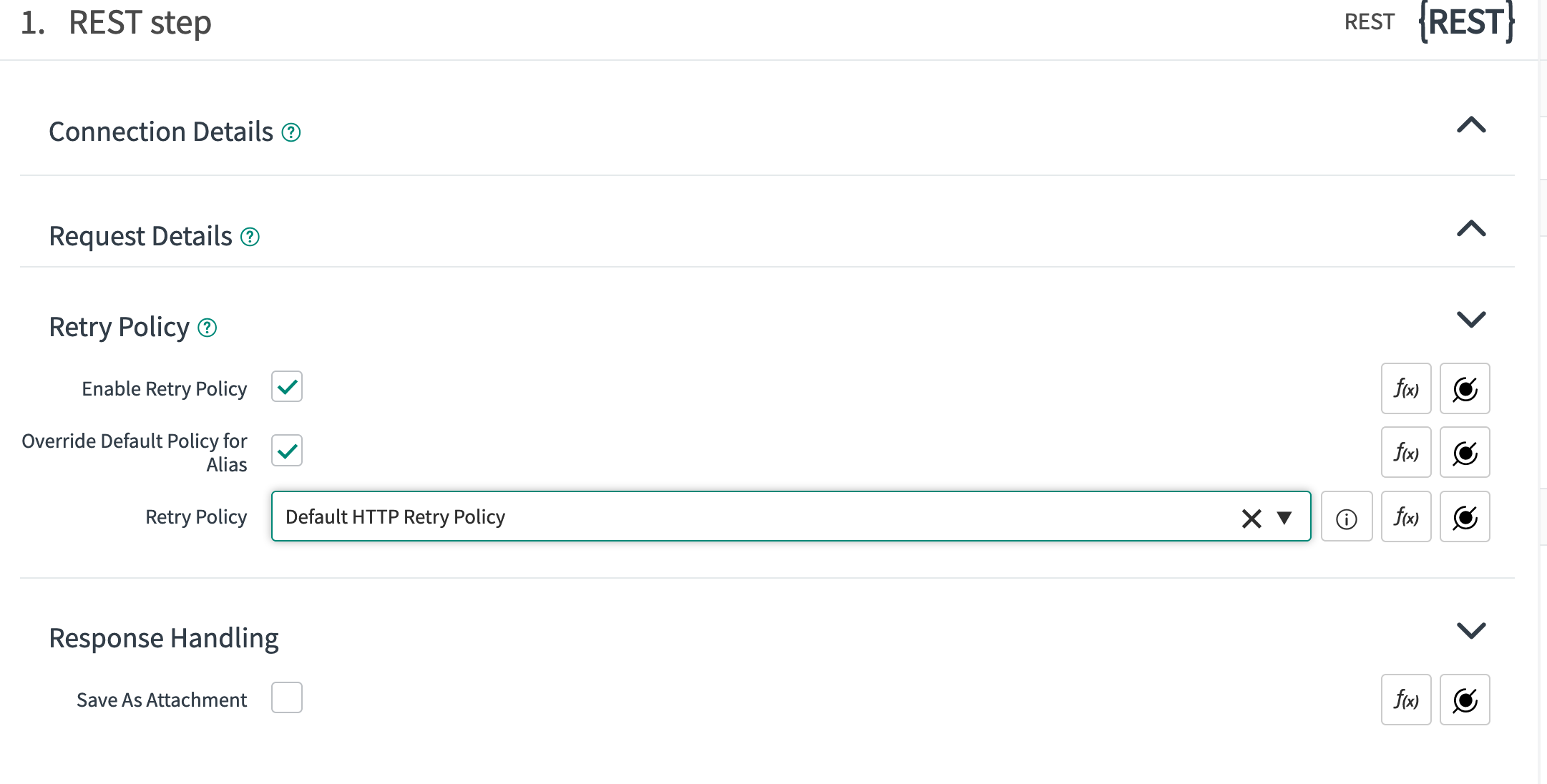 There is a new XML Parser step available to Actions that will parse an XML Payload.

Note - if you don’t see the XML Parser as a step, you need to activate the “ServiceNow IntegrationHub Action Step - XML Parser” plugin. In customer instances this requires the IntegrationHub subscription.

In your Action, add the XML Parser step after you have recieved a payload. 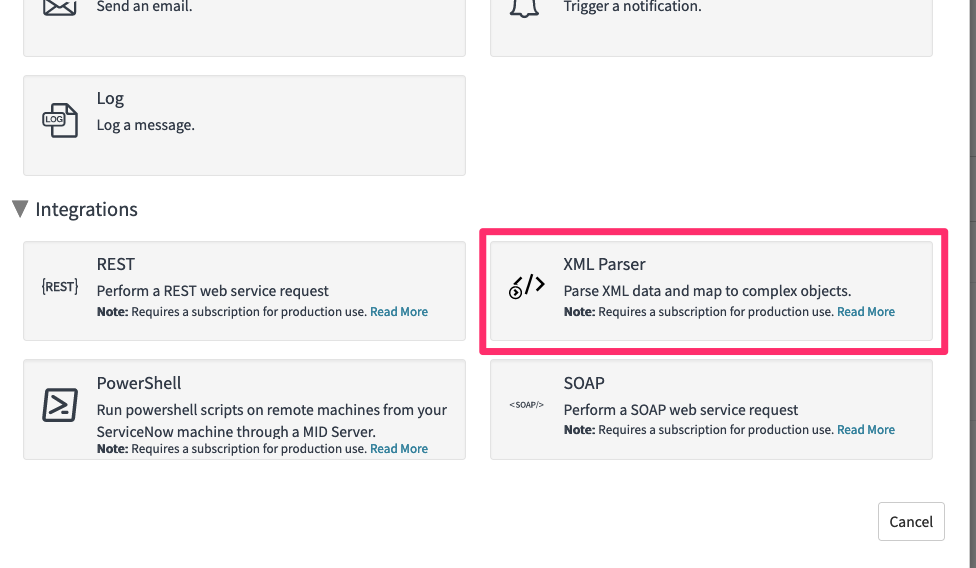 When first opening the step, it can be a bit unclear what to do next. Define the source data, which will practically always be the data pill of a previous step. There will be a disabled Payload View dropdown and an empty box underneath it.

When editing the step, that box is where you put a sample payload. After pasting in the payload, the controls will be enabled. The dropdown will give the choices of “Raw (edit mode)” and “Structured”. The latter will give you a tree view of the XML data. 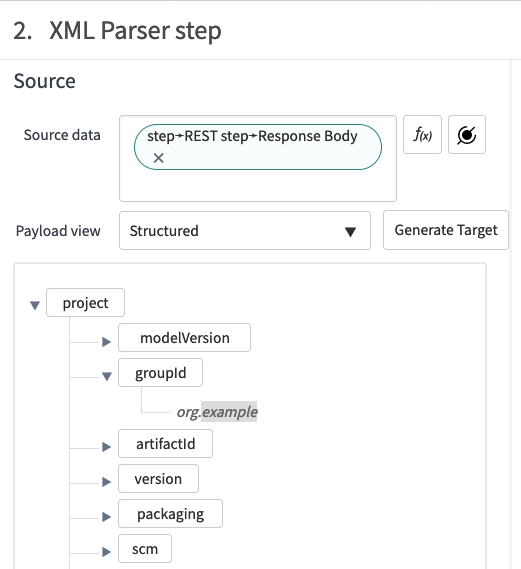 With the sample payload in the editor, the choice then is whether to generate a subset of variables one by one with the Create Object button or to generate the full object with the Generate Target button. That will be a decision for the developer and how much of the XML may be needed in subsequent steps.

The XML Parser step will simplify a lot of custom Action creation. It was previously not a lot of fun to write a script step solely to parse variables out of a payload and it’s not a lot of fun to deal with XML in most circumstances anyway. Being able to break out the desired pieces in a drag and drop fashion will increase the speed of building integration Actions.

This isn’t even the end of the IntegrationHub features, much less the New York developer facing features. Keep watching this blog as we keep highlighting new functionality all through the Early Availability period.