It is ServiceNow new release season! With the New York release in Early Access, we will cover some of the features newly available to application developers. In this post, I will discuss some of the new features and enhancements in Flow Designer. Two of the features were included in the last Live Code Happy Hour show on July 26th.

One of the features I am most excited about in Flow Designer is Inline Scripting. With the introduction of inline scripting, developers can make small data adjustments without having to create new actions just for a simple purpose. Simple math operations are a good example of a simple use case. Parsing a list, switching the data type of an object, and accessing scripts includes are some common quick wins. Date manipulation (gs.daysAgo(-2)) is also another common task.

You will find the script box available on each action you place in the flow. Role and settings control it. Only users with flow_designer_scripting or admin can see the script icon and box. The flow owner can also toggle the showing of the script icon from the flow configuration. 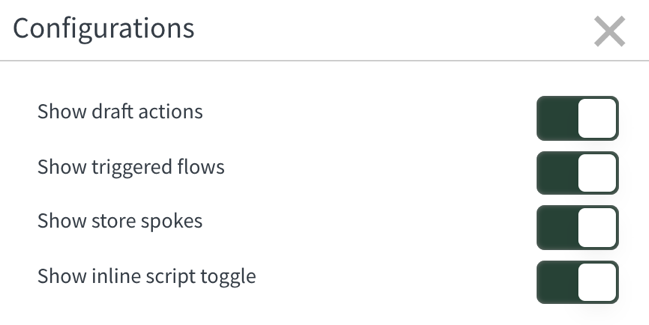 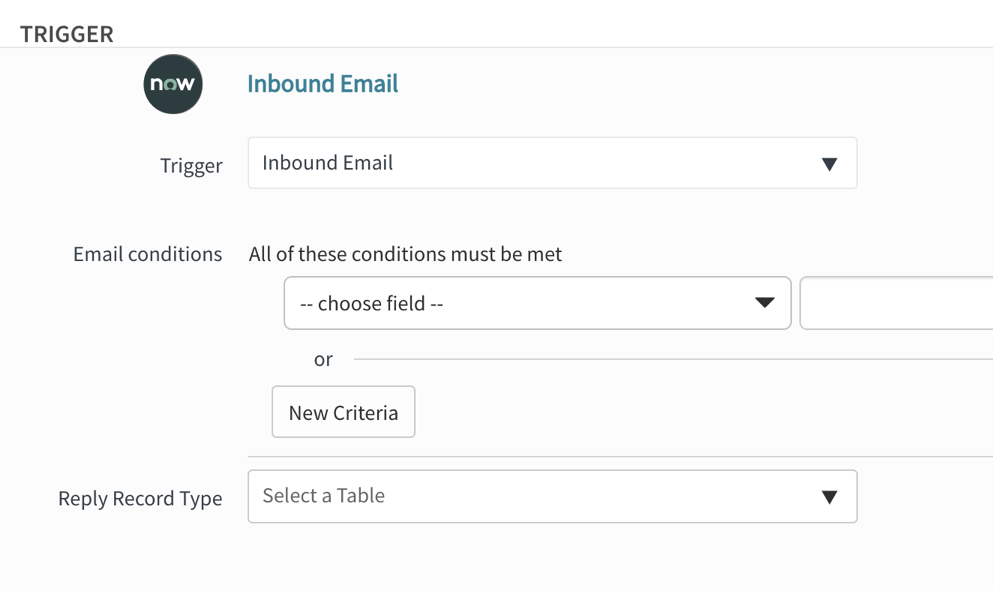 To get started, create a new flow, then select the inbound email trigger option in the trigger list. Now conditions are chosen to help limit the flows match against inbound email records. Important note: only select reply record type if you are handing reply records to an existing record, not for new interactions. Once the trigger is set up, you can then start using actions to craft your logic.

Of particular note in the action picker are two new actions. Associate record to email is almost self-descriptive. You can read more about it in the docs. This simple action takes the email record as an input as well as the target record. The standard use case for this is for new records as reply records will already be associated with a target record.

Flow Designer has quite a few files under the hood if you have ever inspected an update set after crafting a complex flow. With the New York release, all those files are being compressed into one entry per-flow or created action in the customer update table that composes update sets. This compressed design will be very prominent in update sets and studio. The process is backward compatible and will only affect new flow saves. Existing flows will get compressed as well, but their existing file structure will persist. It is possible to transition a flow to only use the new process if you wish, but cleaning out the old files, but it is not required to do so.

New York has quite a few improvements across Flow Designer and IntegrationHub. The next in this series will be available later this week. Other developer-centric improvements will be documented lightly in future articles as well. If you wish to see, a more in-depth technical dive on any of these topics leave a comment below!