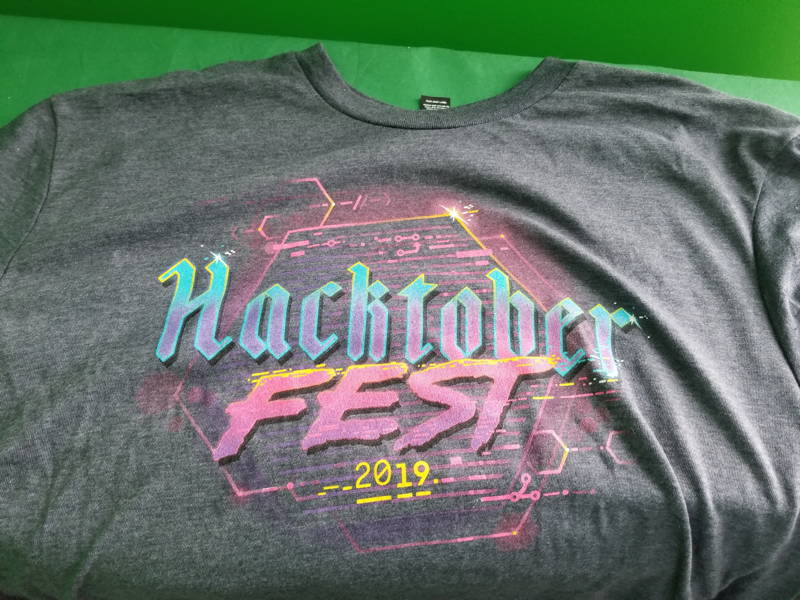 Our Spoketoberfest celebration has come and gone. It was a spontaneous event prompted by a conversation in a hotel lounge in Bengaluru India. We hoped for the best but had no real expectations what the participation would be like.

In the final analysis, we had six projects that attracted contributions from six developers (including myself). Although the numbers match, we had a developer commit to two repos and one repo with multiple committers so it wasn’t just one developer per repo.

Thanks to everyone who got involved, who created some good work and helped move the ball down the field. Even though Spoketoberfest is over, these are ongoing projects so you are welcome to submit pull requests at any time.

The projects with activity were:

At this writing, only one of the Spokes is on Share but others should be published in the coming weeks:

Thank you for the participation. Keep on Spoking!