Properly managing your development work and how it is stored and released is often as important as the development work itself. None of us want to have the management of our update sets jeopardize successful releases. I will share some of the tips and methods for making the ServiceNow release process easier from my experience managing the release process at multiple companies.

When feedback causes the developer to make a new update set STRY001 change color on Inc Fix 1 in Dev, they can complete that update set, Labeled 3, and move it to the Test instance. Labeled 4, committing the 2nd update set for that feature to Test 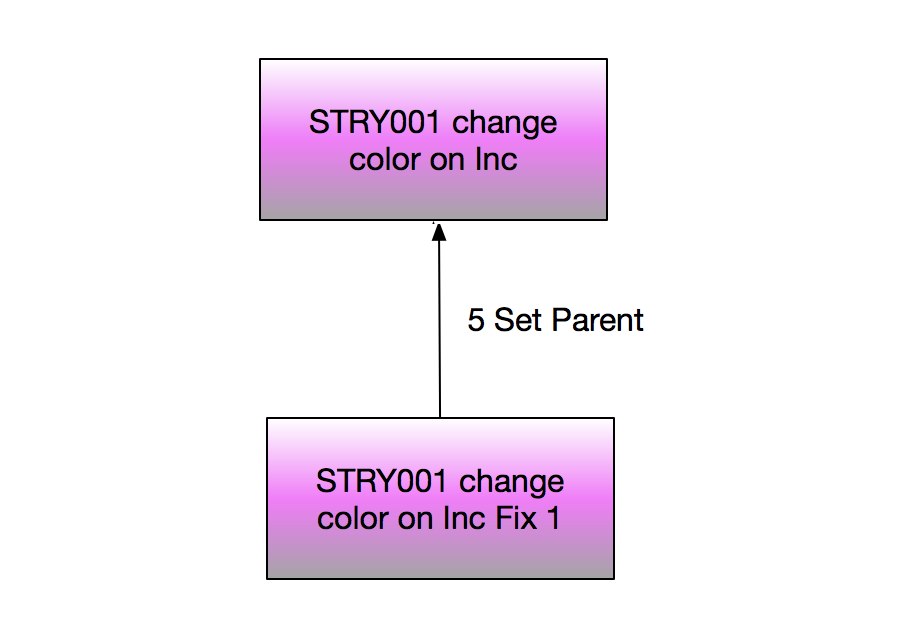 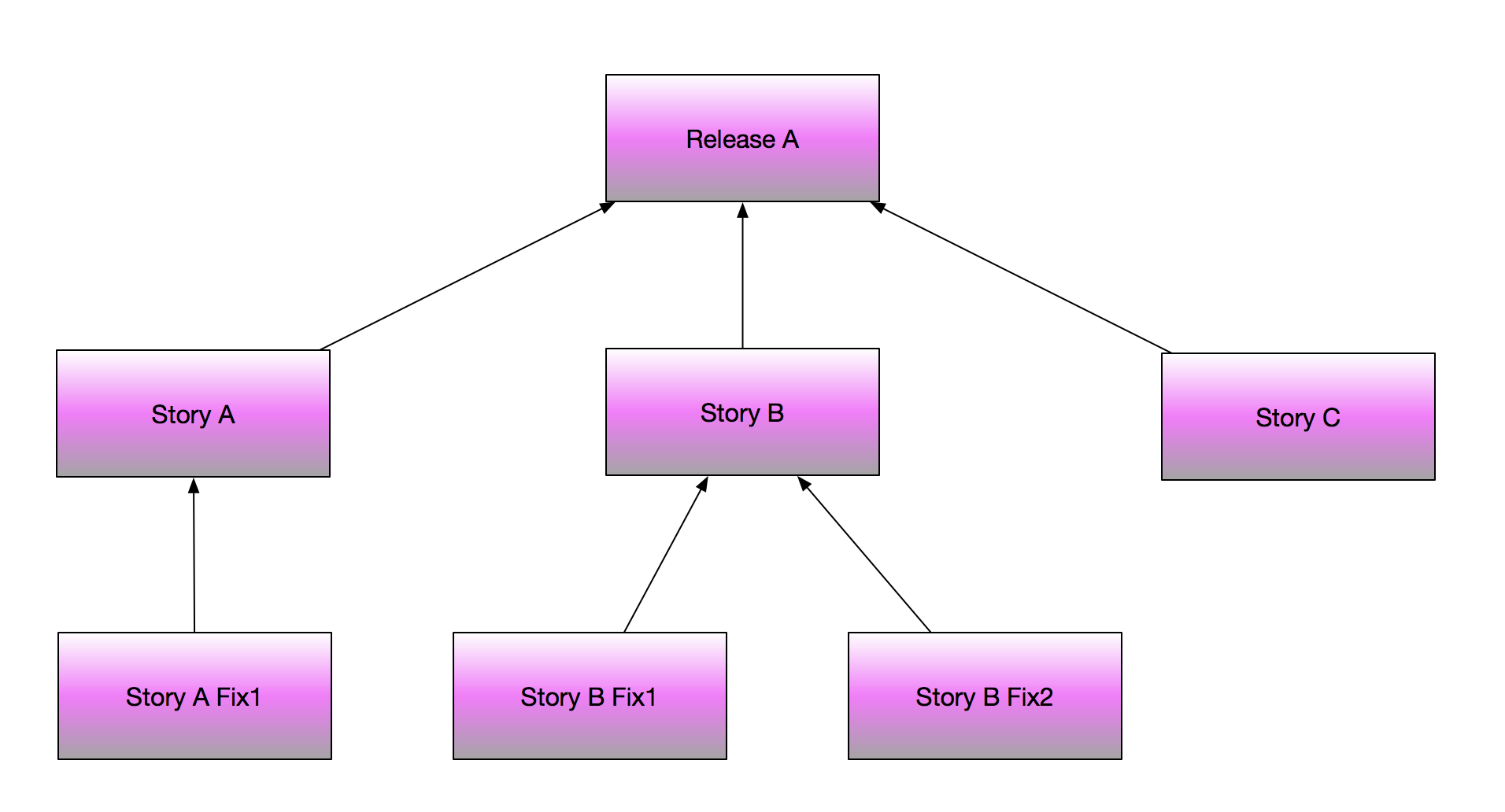 In our example picture, we can ‘How do we know which batches?’, you might inquire. That is where it is advantageous to have a link from the story and the top level update set. This can be done in several ways, but a simple URL type field can handle this to start. We now have in our Test a single batch that contains all the update sets for the release we are building and can preview/commit that in our QA instance if you have one available or just prepare it for the Prod release date.

Our release can now take advantage of the data available to it. You can build release notes from the short descriptions of each of the stories in that release. Then you can use that release record to display to your stakeholders what is in a given release in your service portal.

This is a good foundation to work from. Once you have performed these actions 3 times consistently you can start to think about automating some of the parts of this process. I have previously covered building an update set tracker in In prior Live Coding Happy Hour. This is but one way to start automating your way towards easier update set management. I will continue to build on this update set tracker and release it to the Share which is a great place to get handy utilities and to help others in the community.

Managing releases is much easier with application versioning and updating but we are not able to use that method for many updates currently.