The first part of the platform I will be highlighting for the Orlando release is the Automated Test Framework(ATF). The reason I choose ATF first is the relationship between upgrading and testing. Automated testing helps accelerate validation after deployments and upgrades to the instance. Check out the overview page for ATF changes for Orlando.

To test forms in a workspace, the same open form test step should be used. In the picture above, you can see the selector for traditional form UI or Agent Workspace. Once you have selected open a form, the standard testing process of providing values, submission, and validation can be performed. The future steps like setting field value will already have Form UI chosen as Agent Workspace if you create that step following an open form step in the same test.

Coming to an ATF near you, Lists & Related Lists! Several new test steps have been added to improve the ability to test list-based functions. It is now possible to check if a related list is visible or not on a form. ‘Open Record in List’ adds the ability to use lists to open records when the record is present on the list. The apply a list filter step combined with ‘validate record is present in the list’ is useful to have before the open record in the list, to validate the filtering ability and the existence of the record. 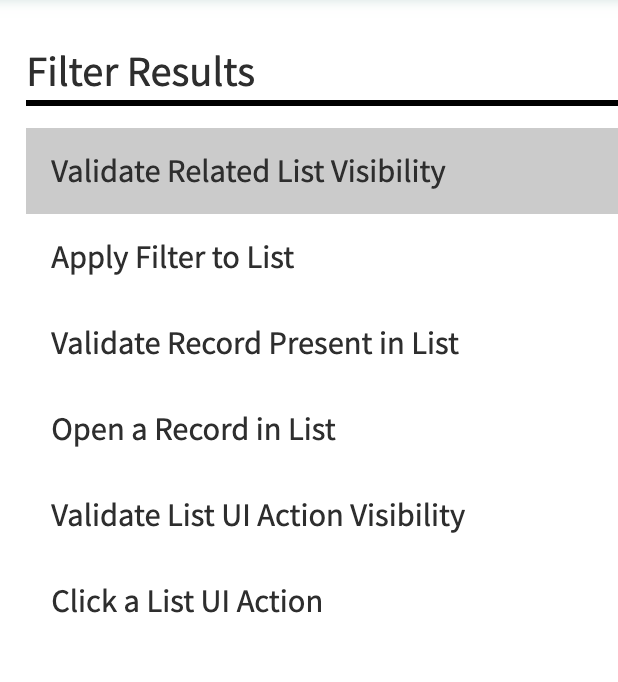 Generating test data should not be a chore. To the rescue is the Generate Random Text String step. Set a length, and then leverage the random string step to generate test data for use in future steps. 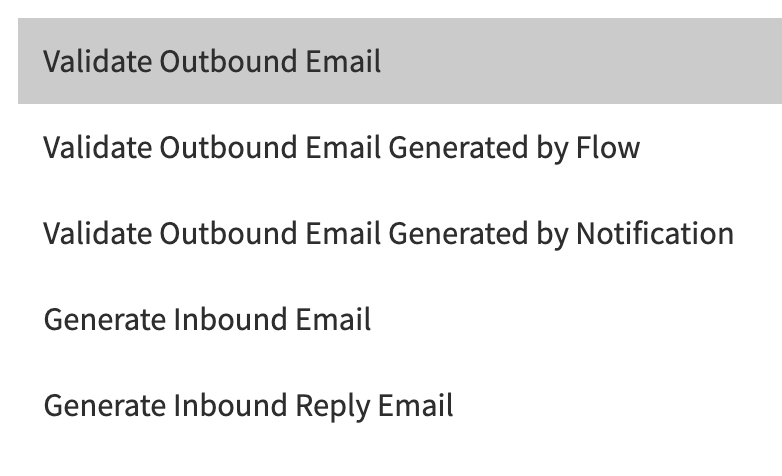 Orlando has packed a punch with the email test step features. Inbound emails can be generated as New or Replies to test your inbound actions or flows with email triggers and any processes that are triggered from that email arriving in your instance. The steps are relatively simple, needing a from/to/subject/body fields set. A significant improvement over injecting sys_email records directly yourself or even generating and sending real emails through your organization’s email system and into a sub-production instance of ServiceNow.

With each release, the Automated Test Framework gets more and more features. If you are not using ATF, I suggest you take a look at our other blog entries and get started today! As noted in our getting started with ATF - you can begin with ServiceNow’s quick start tests to accelerate your use and coverage.